Situated in the ever popular village of Sydling St Nicholas this two bedroom mid-terraced property is offered to the market with no onward chain. Consisting of brick and rendered elevations set under a clay tile roof.

The property is approached via a walled front garden leading to an entrance porch. The entrance porch houses a useful storage cupboard and provides access to the principle rooms. The sitting/ dining room is a light and open area enjoying a double aspect to the front and rear of the property. The focal point of the room is an open fireplace with stone surround and hearth and wooden mantel. A doorway from the dining area leads to the rear garden and wooden decking area, ideal for alfresco dining. The kitchen is adjacent to the sitting/ dining room and comprises a range of floor and wall mounted units, integrated oven with grill, electric hob and space for a number of white goods. The kitchen also enjoys a pleasant outlook over the rear garden.

The first floor comprises two double bedrooms, family bathroom and airing cupboard. The master bedroom is situated to the rear of the property overlooking the rear garden and fields beyond and benefits from a double built-in wardrobe. The second bedroom is situated to the front of the property overlooking the front garden and beyond and also benefits from a built in wardrobe. The family bathroom comprises bath with shower over, pedestal sink and WC.

Situated amongst some of Dorset's prettiest rolling countryside, this delightful rural village has a Church and a Public House. The village Church of St Nicholas certainly dates back to the 15th Century with earlier origins and is described in Sir Nikolaus Pevsners' "Building of England Series: Dorset" as is much of the village. Sydling St Nicholas originally fell within the ownership of Milton Abbey until the dissolution of monasteries after which the parish came under the control of Winchester College. The influence of The College on the village stretched over many centuries until quite recently. The general character of the village is preserved in the main street with more recent architecture on the outskirts. Sydling St Nicholas has maintained its rural appeal in a modern age and remains very much unspoilt. Despite its rural setting between Dorchester and Yeovil, the village is highly accessible with communications by road and rail. The A303, A30 and A37 are within relatively easy distance. International airports can be found at Southampton, Bristol and Bournemouth. Cross channel services are available at Poole.

The front garden is laid to lawn with flowered borders leading to the property entrance and enclosed by a stone wall. The rear garden is also mainly laid to lawn with established flowerbed borders. There is also a wooden decking area leading straight from the rear of the property, providing an ideal seating/ dining area. At the base of the rear garden is gated access to a rear pathway leading to the garage and parking area. There is a single garage with up and over door and parking in front for one vehicle. There is also two visitor parking spaces, available on a first come first served basis.

Reset
James Farran Residential Manager
James began his career in estate agency in 2007 and has since gained invaluable knowledge in all types of markets across Dorset, Wiltshire and Hampshire. To ensure that he continually provides his clients with the best possible experience, James completed his NFOPP (now Propertymark) examinations in 2014 to broaden his knowledge within the industry and continues to keep up to date with the latest property news and regulations. Having recently moved back to Dorchester, James joined Greenslade Taylor Hunt and looks forward to building his local presence. During his spare time, James enjoys being out in the open spearfishing, hiking across Dorset and trail running.
01305 268786
07738 458939
Email James 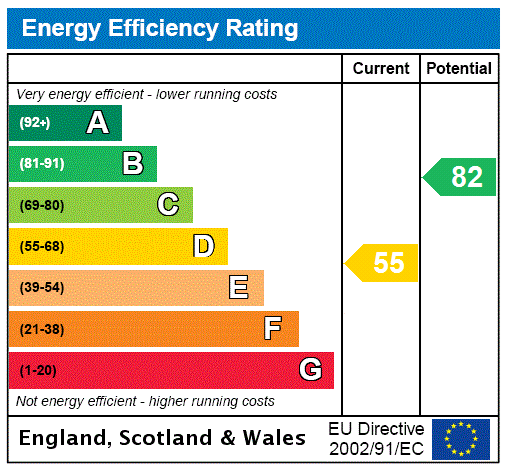